The Far West Ski Foundation is dedicated to preserving the history of snowsports and providing documents and materials for motivational use and to museums and educators for broader use. These materials may be used to convey the proud legacy of the contributions of snowsport to the public community as well as to skier groups. 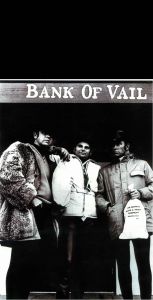 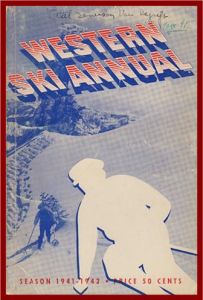 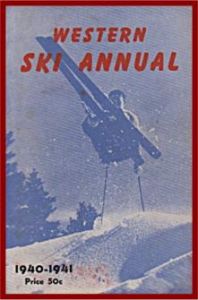 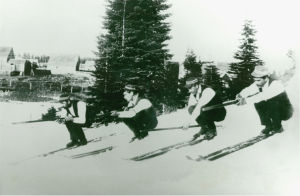 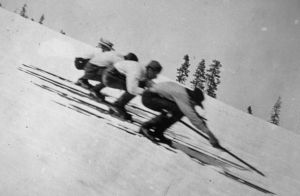 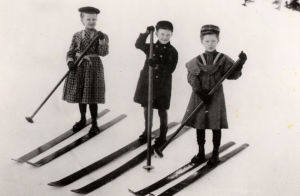 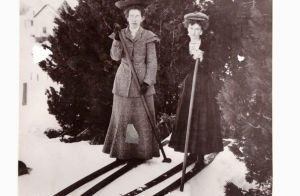 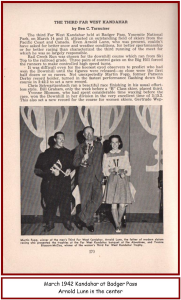 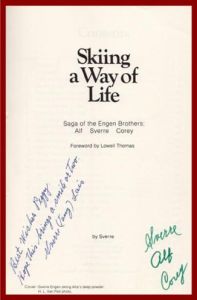 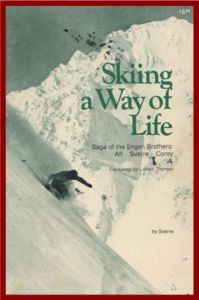 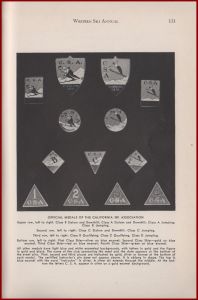