PRESERVING THE SNOWSPORT LEGACY …TELL IT FROM THE MOUNTAINS! 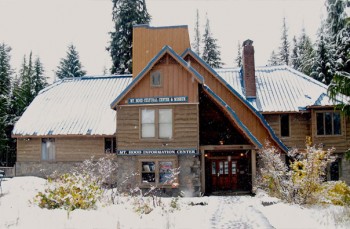 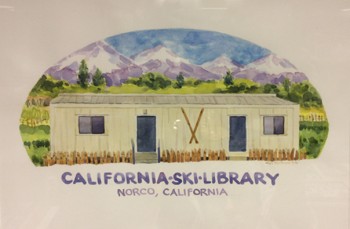 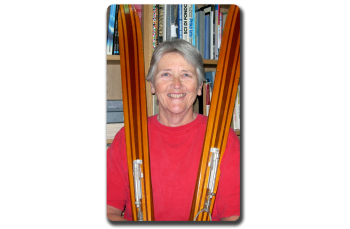 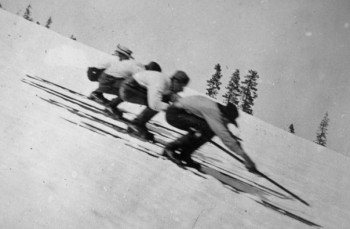 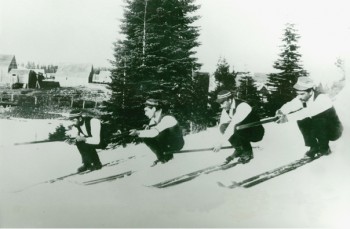 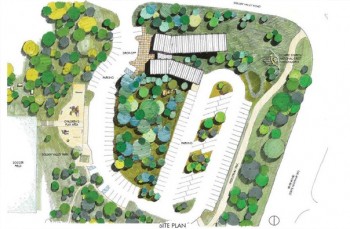 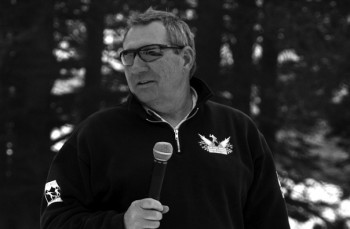 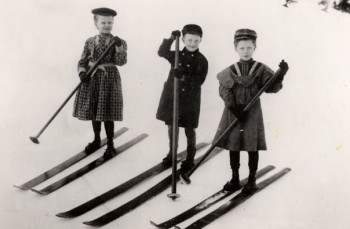 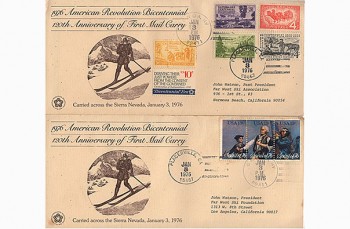 Snowsport has played an historic role in the development of communities, the exposure to healthful outdoor exercise, increase of fitness in winter, and the thrill of competition whether as a competitor or as an observer.

From the discovery of skis in the Altai of China as early as 8000BC as a toll for transportation through the succeeding millennia and across seven continents to today’s use of skis and snowboards for sport, activities we now label as snowsports have played a significant role, not just within sport itself but in societies at large.

In the modern era from 1851 to today, skiing has evolved dramatically. While still a transportation tool, it has become an international competitive and recreational sport. The organization around skiing began as competition between towns in the gold country of California. It was but a small step to move to call this “snowshoe” clubs and racing leagues. The snowshoers raced on skis up to 14 feet long and with simple leather or rope bindings. But these skis still served for transportation purposes as well. Cross-country skiing competitions tested endurance and speed just as they do today. An Austrian officer introduced ski poles to his equipment in World War I. Ski jumping spread to the skiing nations of Europe and then to North America. The technology of skis, bindings and clothing started began to develop.

The availability of transportation from cities to the ski areas and the establishment of ski centers in the mountains accelerated the pace of evolution in Europe and North America. These changes were only briefly stayed by World War Two. The world resumed its pace, first slowly and then explosively when skiing became mass recreation starting in the mid -1950s, along with global travel.

Skiing and subsequently snowboarding were and are great industrial activities bringing jobs and affluence to many. Skiing caused new cities to rise up in the mountain areas in Europe and the Americas. Skiing became the vehicle for Austria’s national identity (and its national industries) after World War Two.

International competition changed snowsport and brought Alpine racing and later, snowboard events to the world. National teams in World Championships and the Winter Olympics are national, if not global celebrities. More people in the world know of or understand what snowsport are all about, thanks to the advent of TV coverage.

Through all this change and evolution, the main character is the skier, his resolve and ingenuity. There are an unlimited number of stories that need to be told and people we need to meet.

Bringing the elements of this legacy to the world is a task in which the Foundation aims to play a part. The Foundation will support preservation of the legacy through research, publications, educational media and support to museums and cultural centers for display and secure storage of memorabilia. So with your help, let’s bring snowsport’s contribution to health and fitness, industry and community to society.

Certain projects will require support from volunteers or interns from educational institutions.  Foundation trustees have identified several historic document groups calling for transfer to digital media.  Examples of such documents and artifacts include the following.

The FWSF maintains correspondence and collaboration with museums in the western states as well as nationally.  Below are listed some links to museums and preservation activity. There are many small museums in the west that have minimal exposure and may not be on the Internet. They may exist only as a display in a hotel lobby, for instance, and FWSF will expand its list as these are identified to FWSF.

www.squawvalleymuseum.org.  Plans underway for a large museum at the entrance to Olympic Valley

http://www.museumsusa.org/museums/info/1153812       Mammoth Museum in the Hayden Cabin is included in this omnibus site.  Hans Georg documents.

http://skihall.org/       US National Ski Hall of Fame and Museum

http://skiinghistory.org, blog at http://skiingheritage.blogspot.com.  Send blog contributions to [email protected] need the participation of all ISHA members to build a thriving on-line community. Webmaster asks you to send reminiscences and stories related to skiing’s history, and especially old photoshttp://www.auburnskiclub.org/content/view/20/34/