ABOUT US
The Foundation believes in snowsports as healthful outdoor fitness and recreation activity for the whole family. Under that umbrella, the Foundation in 2010 selected four areas on which to focus our resources and to try to make a difference. We selected scholarships for young Alpine racers, adaptive skiing for veterans and the general public, preservation of the legacy of skiing and its educational use and women;s ski jumping. Cross-country skiing and snowboarding remain on our future list, resources permitting. 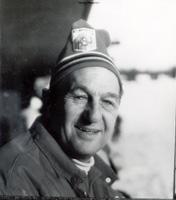 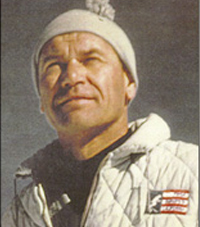 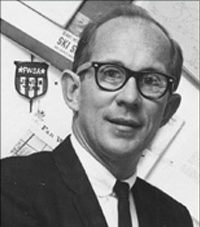 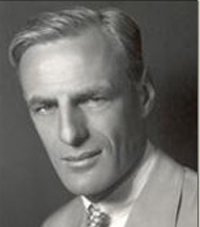 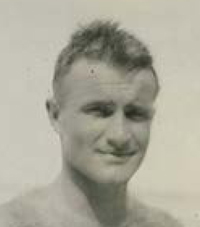 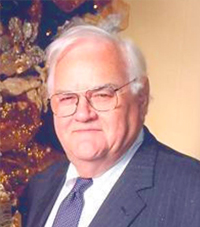 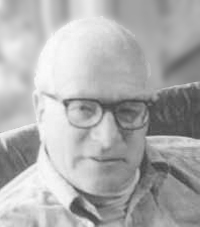 The Far West Ski Foundation (FWSF) was founded in 1964 by seven prominent members of the skiing community. The founders included Byron Nishkian, Sutter Kunkel, R. M. Heublein, Henry Jacobsen, Stanley J. Walton Jr., Kendall Manock and Len Speicher. The Foundation was aimed exclusively at preparing ski racers from California and Nevada for the 1968 Olympics and further international competition. The FWSF is still manned by volunteers, persons with a collective several centuries of experience in club and council leadership and racing, both recreational as well as sanctioned.

In 2009, the scope of the 1964 FWSF was expanded, with approval by the IRS and California Secretary of State in 2010. The new scope included four major objectives: scholarships for young student athletes, preserving the legacy of snowsports, support to rehabilitation and adaptive sports centers and support to an eclectic set of programs and activities which we identify as sustaining snowsports. The first such program selected was women’s ski jumping, recognizing the heroic efforts of Deedee Corradini to get the women’s discipline into the 2010 winter Olympics. Other programs may include safety and continuing support to the training of athletes for international competition.

Far West Ski Foundation may receive tax deductible contributions in furtherance of its missions and objectives. Such funds are then directed to the focused missions of the Foundation. FWSF is an autonomous, public benefit corporation operating under the laws of the State of California and in compliance with law and regulations under section 501c3 of the IRS code. The Federal tax ID is 94-1540125. 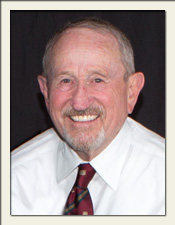 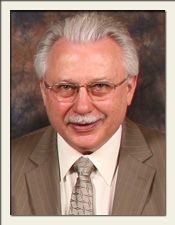 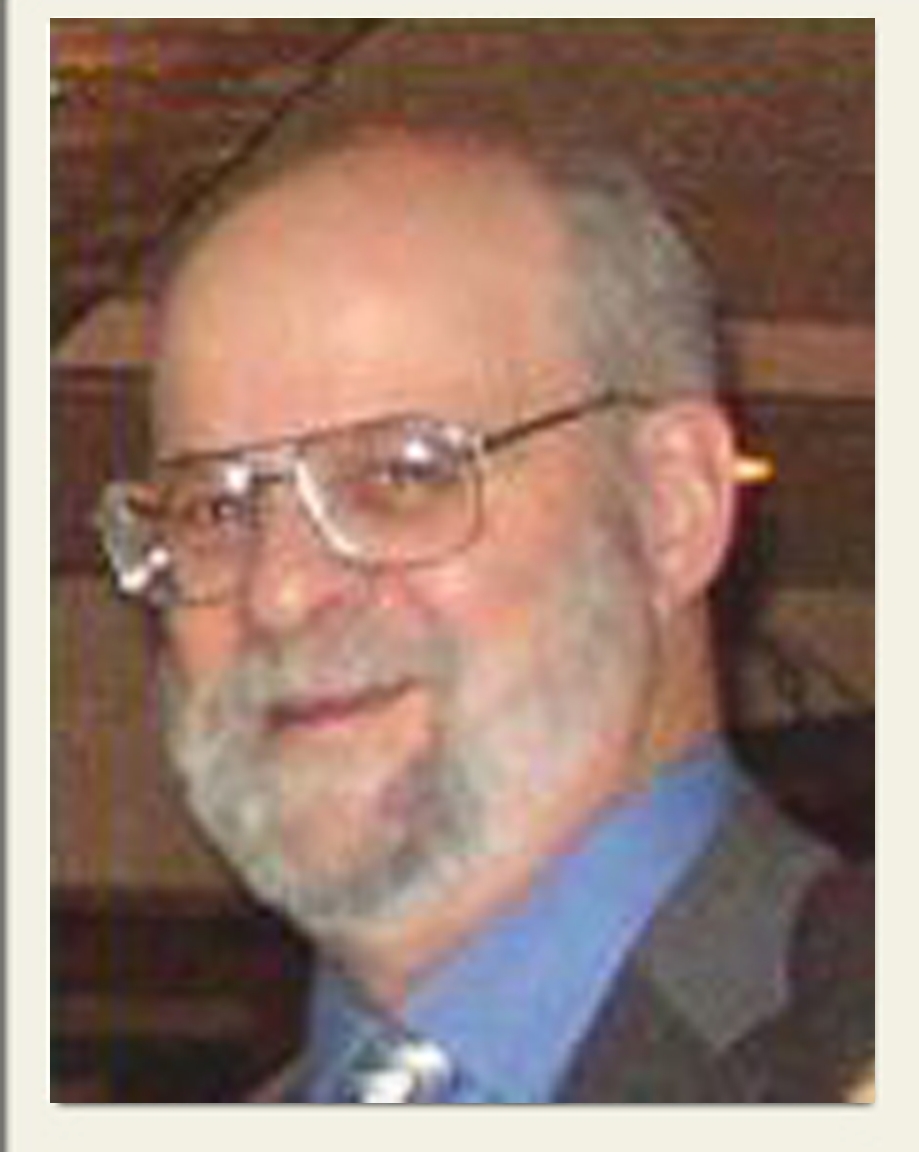 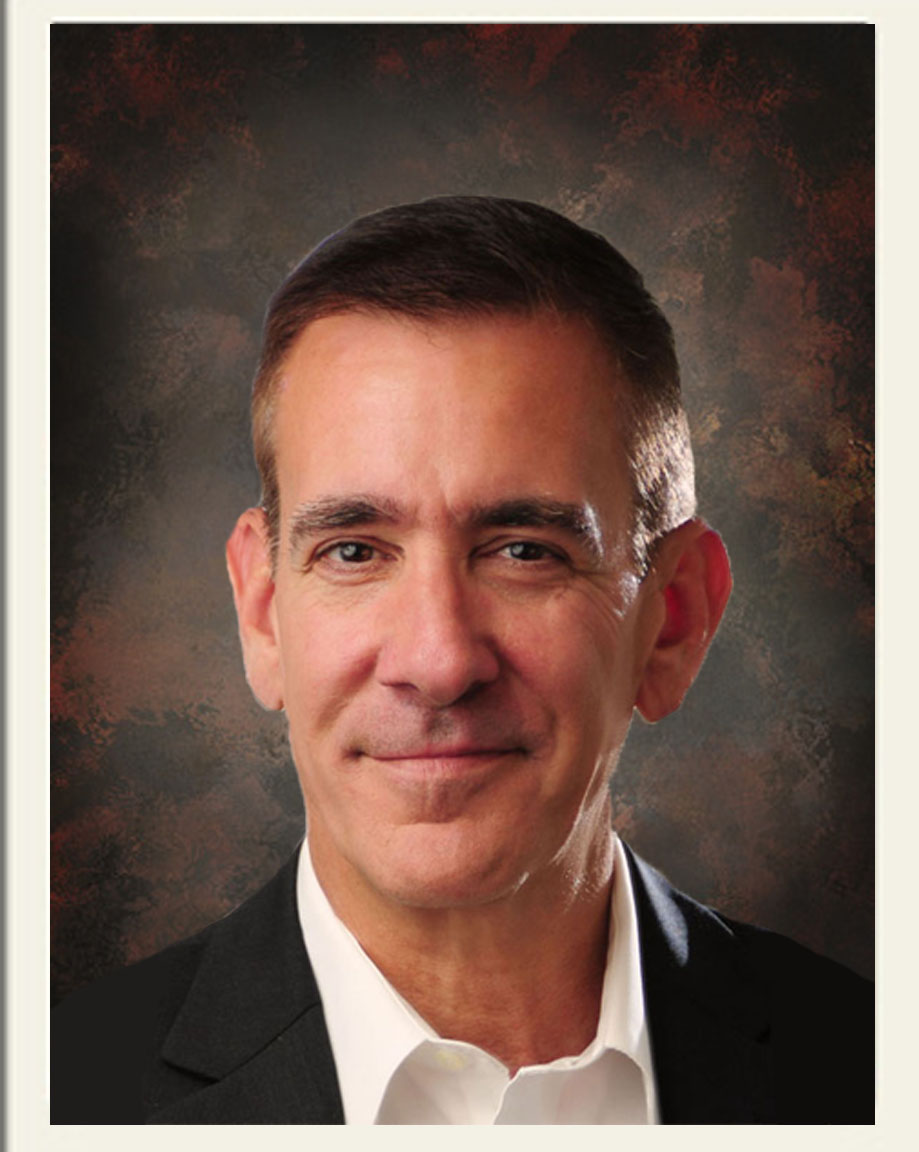 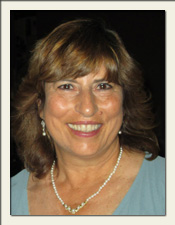 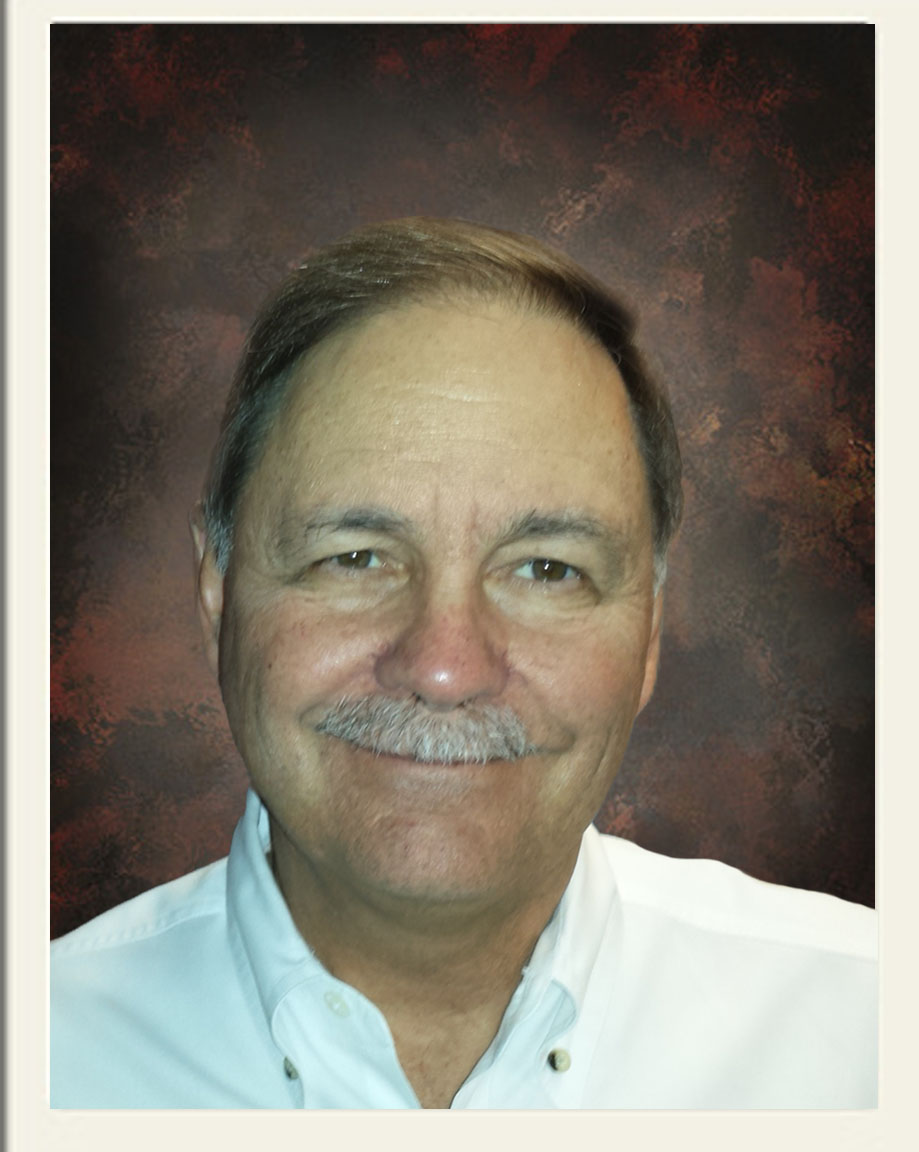 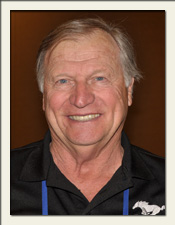 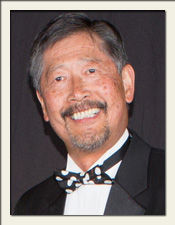 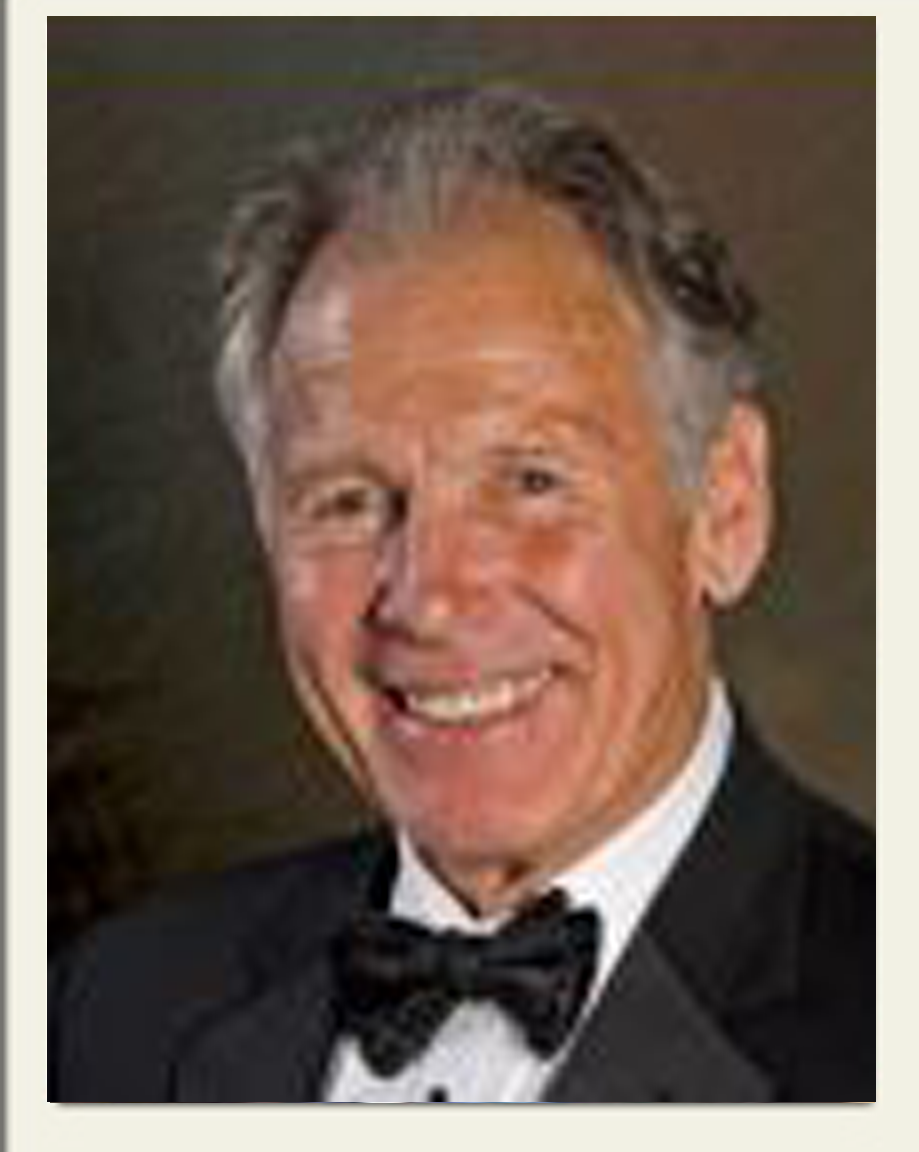